Have researchers finally discovered the cause of PCOS? 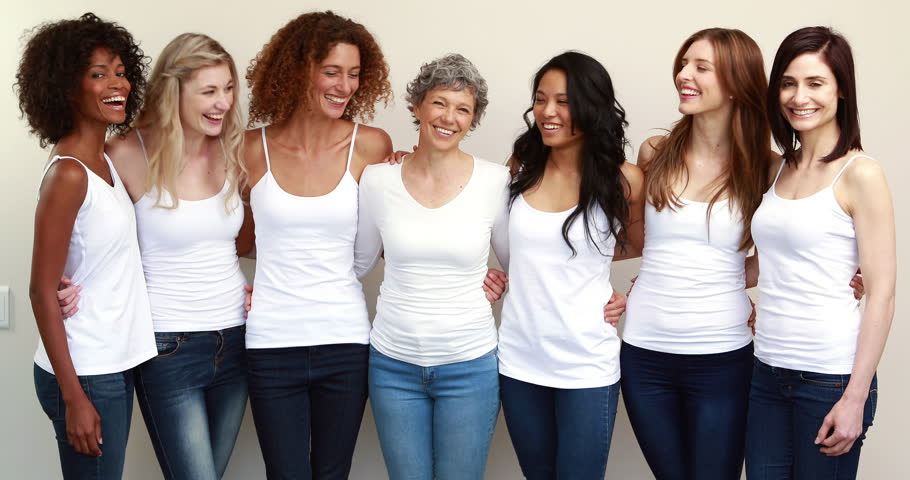 Polycystic ovary syndrome – or PCOS – is reported to affect 1 in 5 women worldwide, three quarters of whom struggle to fall pregnant. The cause behind the condition, typically characterised by high levels of testosterone, irregular menstrual cycles and problems regulating sugar, has long been a mystery to scientists. But now, a team of researchers at the French National Institute of Health and Medical Research have found that the syndrome may be triggered before birth by excess exposure in the womb to a hormone called anti-Mullerianhormone.

The team discovered that pregnant women with polycystic ovary syndrome have 30 percent higher levels of the anti-Müllerian hormone than normal. Since the syndrome is known to run in families, they wondered if this hormonal imbalance in pregnancy might induce the same condition in their daughters.

To test this idea, they injected excess anti-Müllerian hormone into pregnant mice. As their female offspring grew up, they displayed many of the hallmarks of polycystic ovary syndrome, including later puberty, infrequent ovulation, delays in falling pregnant, and fewer offspring.

The excess hormone seemed to trigger this effect by over stimulating a set of brain cells that raise the level of testosterone.

The team were able to reverse this effect in the mice using cetrorelix, an IVF drug routinely used to control women’s hormones. After treatment with this drug, the mice stopped showing symptoms of polycystic ovary syndrome.

The team is now planning a clinical trial of cetrorelix in women with the condition, which they hope to start before the end of the year. “It could be an attractive strategy to restore ovulation and eventually increase the pregnancy rate in these women”.

Until a cure is available, women with irregular periods or other PCOS symptoms should see their doctor – even if you aren’t trying to get pregnant. Read our featured blogs on PCOS here or visit the NHS website for further details.